Step forward or step back? 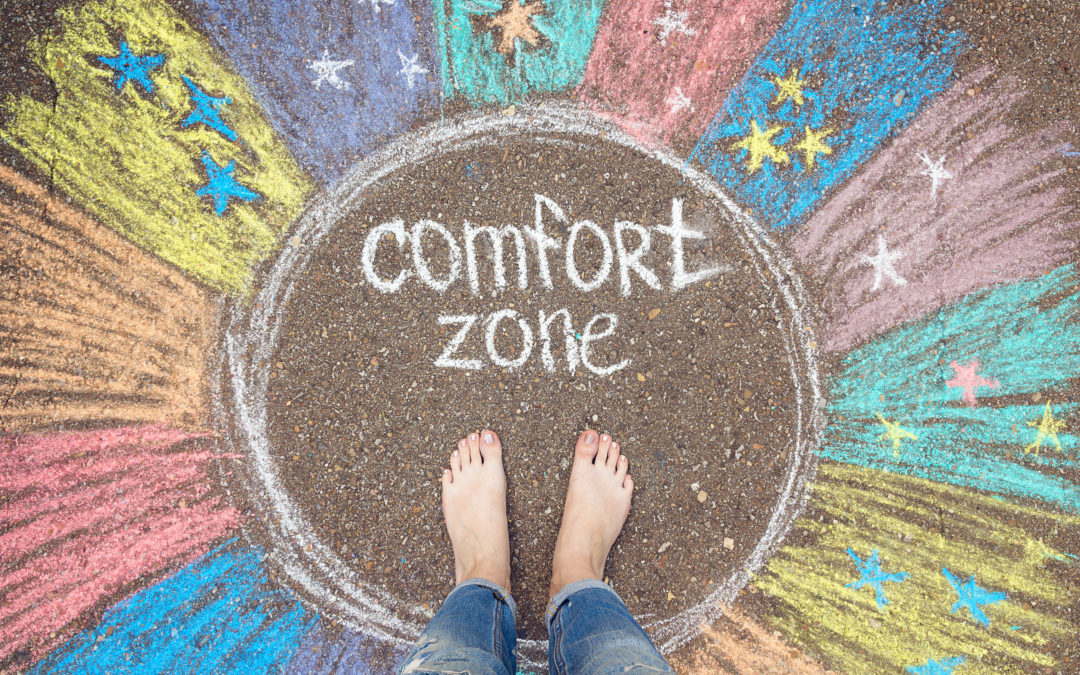 In any given moment we have two options:

to step forward into growth or step back into safety.

The first time I thought I was grown up was after my mom died. I was 21, just finishing college, gone through a tragic event. I thought to myself, “I’m done. I’m grown up. Nothing more to learn here.” I spent my 20s teaching high school English and pretending to be grown up.

The second time I thought I was grown up was after my first daughter was born. I thought to myself, “Ok, now I’m grown. I’m a wife, a mom, I have a career, nothing more to learn here.” I spent my 30s establishing a career in financial services and having babies. I was pretty sure I was done changing.

The first time I went to a counselor in my early 40’s I thought to myself, “What can he tell me I don’t already know?  I’ll go for a few weeks and that should be enough to feel better.” Two intense years later, after realizing how many false, self-limiting beliefs I harbored, I told him, “I have wasted so much time believing these things.” He replied, “Let’s reframe that. Perhaps everything that’s happened to you up to this point is preparation for what’s to come.” I didn’t really believe him because I thought I was grown, I was done changing.

This concept of feeling as though where we are now, we’re done developing, is not unique to me, I’ve found. Most of us feel we’re pretty well-formed. The future may bring new experiences, but we all feel we’re pretty much done evolving.

Instead of even entertaining the idea that I’m done changing, I now ask myself, “Who do I want to become next?” If you’ve asked yourself that same question, I’d love to join you in exploring the answers. Contact me to start the discussion.

Life is a process of becoming, a combination of states we have to go through.

Where people fail is that they wish to elect a state and remain in it. This is a kind of death.