Is Cliche the Cynic’s Word for Universal? 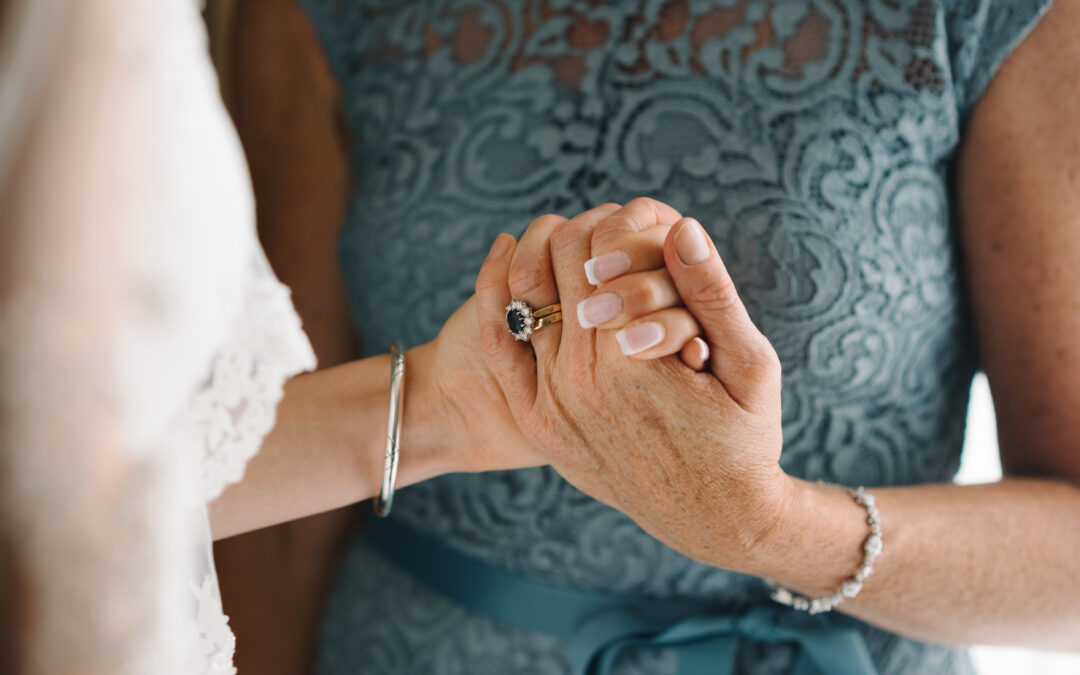 If someone thinks that love and peace is a cliche that must have been left behind in the Sixties, that’s his problem. Love and peace are eternal

Years ago, when I was teaching English, I was asked to judge the National Scholastic Writing Contest with a small group of other judges. We would each read a stack of short stories written by high school students. We were judging on a number of criteria. Sitting in a stuffy room with other English teachers, we whittled down the huge stack to a handful of deserving entries to pass onto the national organization to determine the ultimate winners. I will admit it was tedious and the subject matter could be divided into two general topics: “He loved me then he left me and now I’m blue” or “My grandma died.” About halfway through the afternoon, one of the teachers blurted, “If I have to read another dead grandma story, I’m going to scream. It’s such a cliché.” Even then I found that offensive. I thought, but didn’t say, it may be cliché to us but to the student, it’s raw, real, and probably the first time they’ve witnessed death at such a close range.

Fast forward to my daughter’s wedding a few weeks ago. A friend of the family took clips from home videos over the years and put them together for me. It wasn’t the slide show that was shown before the nuptials; it was video for just the family. I watched the video several times during the few days after the wedding and found myself sobbing. I halfway expected “Sunrise Sunset” to start playing in the background. My babies are all grown. I mentioned this to an online group I was interacting with and one woman, who admitted she didn’t have children, commented, “I’m kind of surprised; that’s such a cliched response.” Taken aback, I didn’t really respond, but of course came up with many snappy comebacks later. But what I really wished I had said was, “Maybe cliché is a cynical way of saying universal.”

As a coach, I try to keep three words in mind before any encounter with a client: “Be curious; be compassionate; be accepting.” If I do these three things, I create a safe space for my client to explore assumptions, anxieties, and dreams. Most situations do fall into one of a number of categories, but that does not mean they are clichés; they are universal, and I treat them with the respect they deserve. Not surprisingly, from this “safe space” (also considered a cliché) often emerges powerful revelations that launch life-changing journeys.