My own “Tennessee Mountain Home” 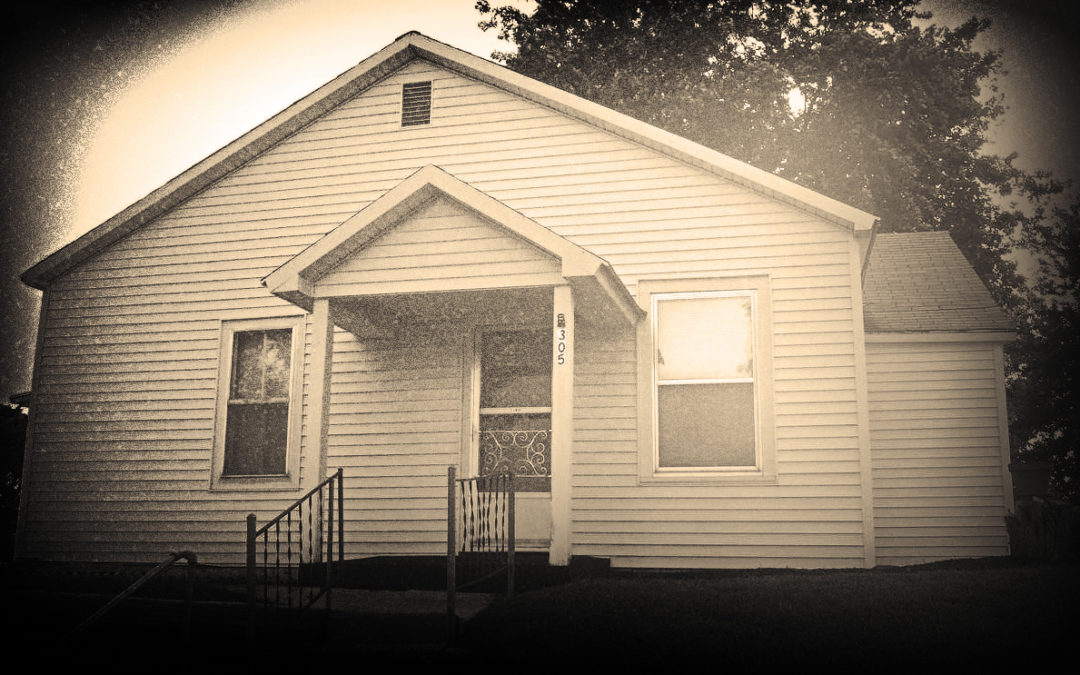 I’ve never paid much attention to Dolly Parton. I’ve admired her for being her own person and doing exactly what she wanted, but I haven’t listened to her music or visited Dollywood in Tennessee. A friend recently recommended the podcast “Dolly Parton’s America.” I was a bit bemused as this friend didn’t seem like a typical Dolly fan (whatever that may be.) But I’m half way through the series and I’m hooked. I’m part of the “Dollyverse” now.

One explanation for her universal appeal is her depiction and exploration of “home.” In the podcast the interviewer talks to a woman from Nigeria and a man from Lebanon, and they both talk about how their homes in the hills of their respective countries remind them of Dolly’s Tennessee Mountain Home.

My own version of a mountain home is at the top of a long hill in Louisville, Nebraska. It’s where my grandparents raised my dad and his seven siblings and hosted their 22 grandchildren in the summers. It’s less than 1,000 square feet and every foot was filled with my grandma’s love.

There are pictures of all the siblings on the front lawn in a row from oldest to youngest as they prepared to say goodbye to Uncle Dave as he left for WWII. A few years later my father would follow him.

My cousins and I all remember games of baseball on the back lawn where if you hit the ball far enough, it would go into the street and roll down the four blocks to Main Street. On steamy July evenings, we played “kick the can” serenaded by the locusts and illuminated by the fireflies — the older cousins helping the younger ones so everyone got to play.

My grandmother passed in 1983. I slowly came to realize that every one of my cousins, including me, just knew that we were grandma’s favorite. Someone from the family has occupied the house ever since. There’s a metal capital “A” for Alfrey on the front screen door labeling the house as ours. Recently, my Aunt Marian moved into the Louisville Care Center and my cousin Brad is putting the house up for sale. The house originally had a coal cellar, an outdoor bathroom, and the frame is hewn logs not two by fours. It was cold in the winter and hot in the summer, but for all of us, it is our metaphorical home. We can return in our mind anytime we need to recapture a sense of love, belonging, and long summer evening.

My wish for everyone is that they have their own version of a “Tennessee Mountain Home.”