The Importance of Self-Acceptance 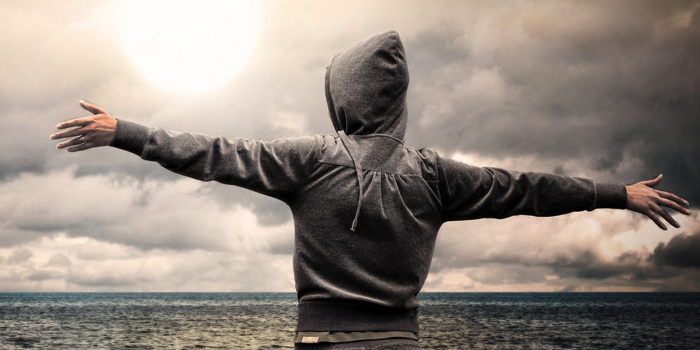 I mentioned in my last blog that I want to help others see themselves clearly, act boldly and live fully. Over the years, I’ve read the same self-help books that everyone else has and I have often found them less than satisfying. Too often, they are based on one person’s experience that the author then attempts to extrapolate to universal experience. These books are often not evidence-based and only address the symptoms people may be having but not the deeper issues. I knew I wanted something more. I found that something at the University of Pennsylvania where I completed their Masters in Applied Positive Psychology degree in 2014 (MAPP).

Positive psychology focuses on studying what makes life worth living. For years, psychology focused on easing the mental sufferings of depression, anxiety, obsessive compulsiveness, eating disorders, schizophrenia, which resulted in some wonderful advancements in alleviating suffering. But just as the absence of physical disease does not mean someone is healthy, the absence of mental disease does not indicate mental thriving. Positive psychology focuses on how to have optimum well-being. During MAPP, the concept of well-being was described as what people want, “the good life”. Well-being is more than being “happy.” Aristotle called it Eudaimonia, which is when individuals use their unique gifts to achieve a higher good.

There are many theories as to what constitutes well-being. I was particularly drawn to one model proposed by Carol Ryff entitled, Psychological Well-Being (PWB). According to Ryff, in order to have psychological well-being, people need the following in their lives:

To me the root of my own problems with self-doubt, lack of self-confidence, spotty self-esteem all stemmed from the largest SELF of all: self-acceptance. And I became interested in exploring the effect of lack of self-acceptance on individuals. What I found was fascinating. To truly develop the right reflection, we must begin at the deepest level – our view of our Self. Stay tuned, more to come….Pam