Unconscious or Conscious: Bias does damage 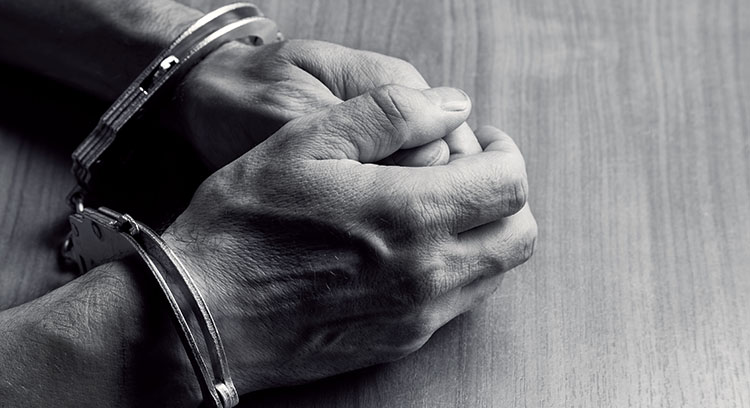 For the past few years, Unconscious bias has been among the most frequently requested topics for my workshops and presentations. Much of what we believe and assume about others is unconscious. Based on messages we’ve received as we’ve grown up, we’ve formed assumptions about people because of their race, gender, sexual orientation, age, and ability. And those deep assumptions affect how we treat and react to others. The recent example is of the two black men at the Starbucks in Philadelphia. They asked to use the restroom and were told it’s only for customers. When they didn’t leave, the manager called the police who removed the gentlemen. I can’t count the number of Starbucks I’ve been in around the world, but many of them I’ve dropped in to use the restroom (sometimes with a purchase, sometimes without). I’ve never asked if I can use the restroom and no one has ever said anything to me. This incident has caused a huge PR problem for Starbucks and has served as a painful reminder of daily life for many people of color.

I also watched a wonderful episode on 60 Minutes last weekend about pay inequity at Salesforce.com. The CEO seems generally committed to equality, but after doing some analysis found that women were routinely paid less for the same work. To fix the issue cost the company $6 million dollars ($3 million in the first round and an additional $3 million after acquiring companies with gender pay inequities.). Kudos for them for doing it. The CEO initially couldn’t believe it would happen at his company since he was invested in creating an equal workplace. Deeply-seated beliefs about women, motherhood, and competency were stronger than his good intentions. And that brings me to my new approach to unconscious bias.

It doesn’t matter if bias is unconscious or conscious. It still hurts. And it doesn’t just hurt people’s feelings; it damages their lives. It keeps them from being paid fairly, mentored, developed and promoted. It even keeps them from getting an interview in the first place, which means companies may unintentionally block access to the best resources. And this is just in the workplace.

I help individuals and organizations recognize their biases.  To continue moving forward, systems and processes are needed that will help mitigate the effects of our bias on individuals – and on the bottom line. It’s no longer enough to have good intentions; we must ensure equitable impact.

Bias – conscious or unconscious – is one of my favorite topics. Let’s talk about it. Contact me