One trait that will help leaders make better decisions 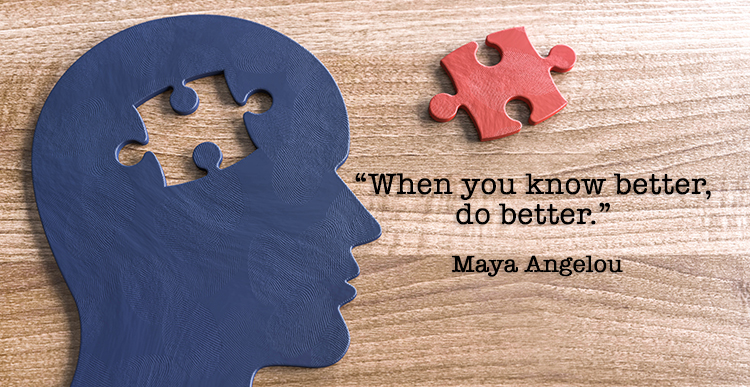 Researchers at Duke University did a number of studies. In one study, participants read essays arguing for and against religion, and were then asked about each author’s personality. After reading an essay with which they disagreed, intellectually arrogant people gave the writer low scores in morality, honesty, competence and warmth. By contrast, intellectually humble people were less likely to judge a writer’s character based on his or her views.

An example of intellectual humility that you’ve probably seen is during the 2008 presidential election when John McCain defended President Barack Obama’s character even though he disagreed with his views.

It’s not only in our current highly-divided political atmosphere that a little intellectual humility can be helpful. It can also help us evaluate facts from opinions. “For instance, when presented with arguments about the benefits of flossing, intellectually humble people correctly distinguished strong, fact-based arguments from weak ones.”

It’s well known that leaders who solicit and listen to views that are different from their own will make better decisions. Leaders with intellectual humility may ask themselves “What do I believe?” and “How could I be wrong?” Sometimes we criticize people when they change their mind about a topic. We’ll accuse them of flip-flopping on a view for some kind of personal benefit. It’s also possible that their thinking has evolved as they’ve been exposed to new information.

In my work, I have seen leaders develop intellectual humility (it can be acquired, at any stage in life) and the results are impressive, both for the leader and the team. For example, employees tend to come forward more readily with ideas and opinions because they believe they will be heard. As a result, the leaders develop more confidence and much stronger, trusting relationships with staff and peers.

“Foolish consistency is the hobgoblin of little minds.”