Was the Pandemic a “Wrinkle in Time”? 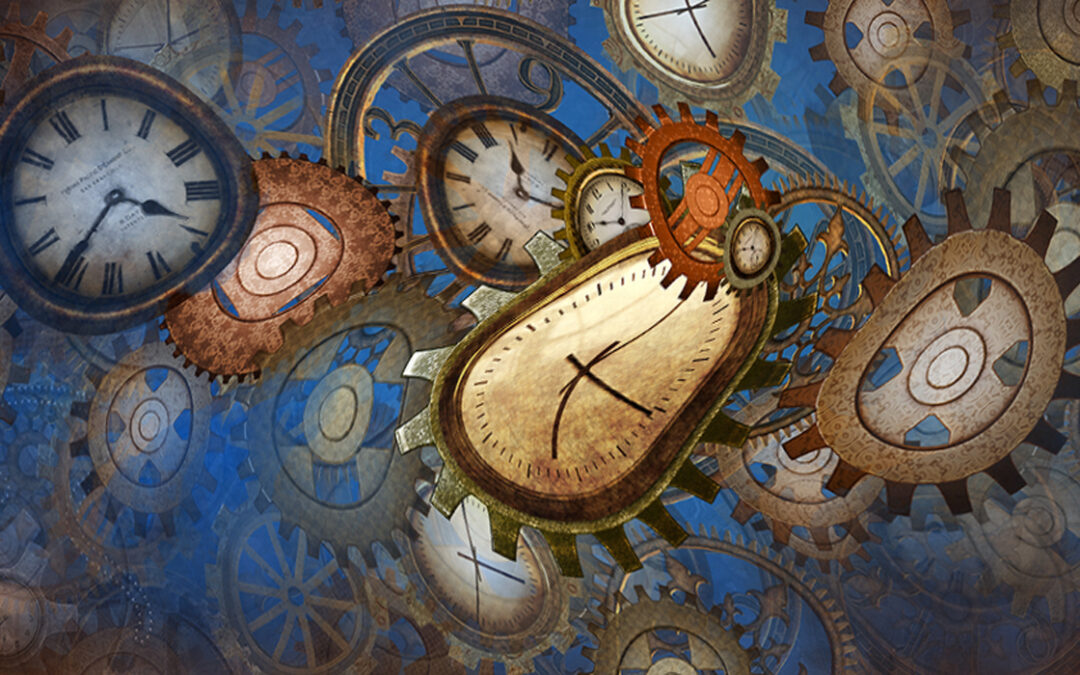 I have found myself in various conversations lately where one person will say that such and such event was two years ago, and then they correct themselves and say it really was four years ago. They forget to factor in the pandemic. It’s as though the two years of lockdown, masks, fear, and massive mortality is an event out of the regular space/time continuum. It was so massive, so ubiquitous, so impactful that our brains almost can’t account for it.

It reminded me of one of my favorite books growing up: “A Wrinkle in Time” by Madeline L’engle. Even though it’s been 50+ years since I read it, I remembered that there was an illustration that explained the concept of a “tesseract” or wrinkle in time. I bought the book and sure enough the illustrations were there.

Mrs. Whatsit explains to Meg that a bug crawling along a string would take x amount of time:

But if the string were “wrinkled”, the bug would get there more quickly: 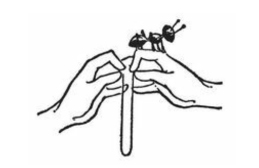 Or as Euclid explained it, “The shortest distance between two points is not a straight line.” Neither is time.

The conundrum with time is that it’s all about perception. Yes, we can quantify time into seconds, minutes, hours, days, months, years, millennia. But our experience of time varies depending on what is happening. Time marches on is a common truism. But marching implies that there is a drumbeat, a regularity, a fixed quality. And anyone who has sat at the bedside of a loved one who is dying, who is waiting on results of a cancer scan, who is gazing in awe at a total eclipse knows that time is anything but fixed.

“Is that all time is – our perception of how quickly it does or does not pass?“

In all the conversations I have with people, though, they shorten the passage of time instead of lengthening it due to the pandemic. An event four years ago should become six years ago because it was such a terrible time. But it doesn’t.  Is our collective unconscious trying to make it a “wrinkle in time”?